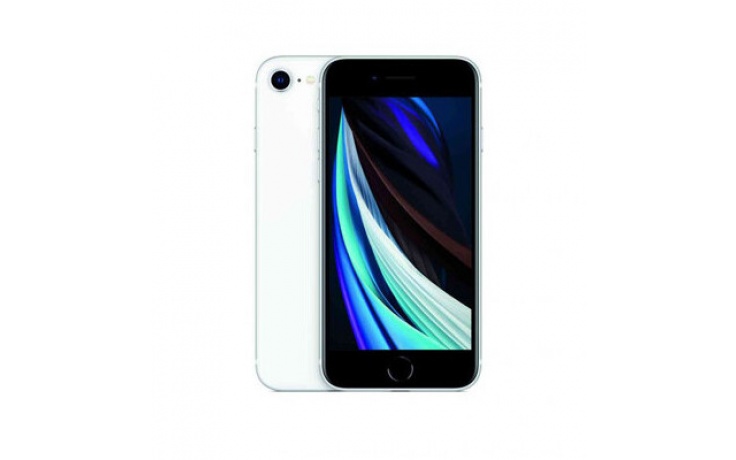 Most Apple products are renowned for their beautiful aesthetics, and the iPhone SE 2020 is not an exception. Apple fans swear by its simplistic design that seamlessly combines the familiar, authentic iPhone outlook with a variety of new and improved features.
If you're in the market for a smartphone that can hold its ground against its competitors without breaking a bank, here are the reasons why it makes sense that the iPhone SE is the one to go for. 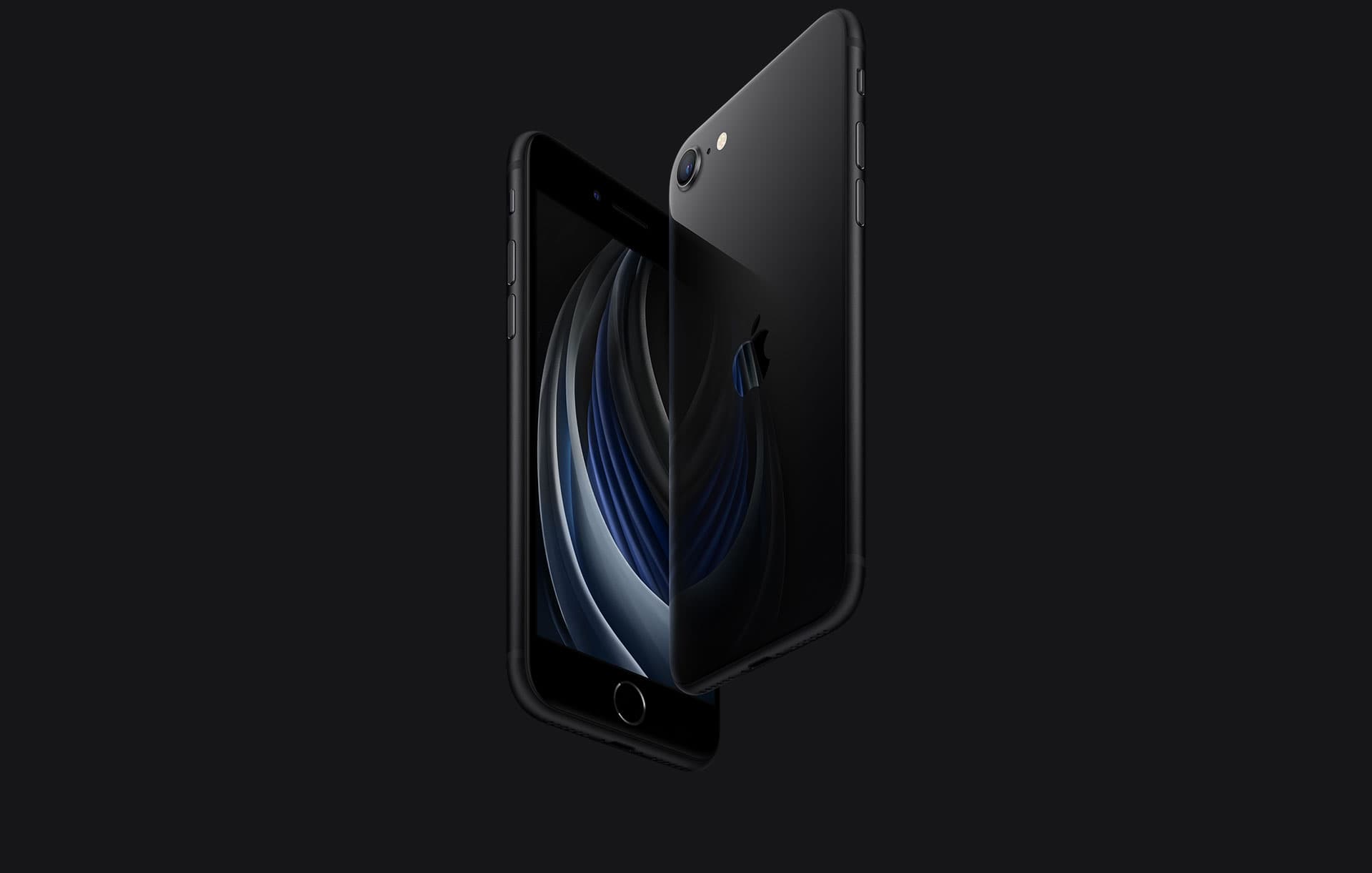 if it ain't broke, don't fix it

The iPhone SE 2 framework bears a strong resemblance to the iPhone 8 in terms of the curved edge, size, and glossy finish. Even though both similarities are apparent, the SE 2 is much more elegant, simplistic, and ergonomic.
You are probably already familiar with some of the onboard features, such as the Haptic Touch, In-Depth rear camera, and the profoundly acclaimed fingerprint sensor. All of these features were already introduced to us via previous iPhone launches, and we're all too happy to welcome them back with the new iPhone SE Singapore version. 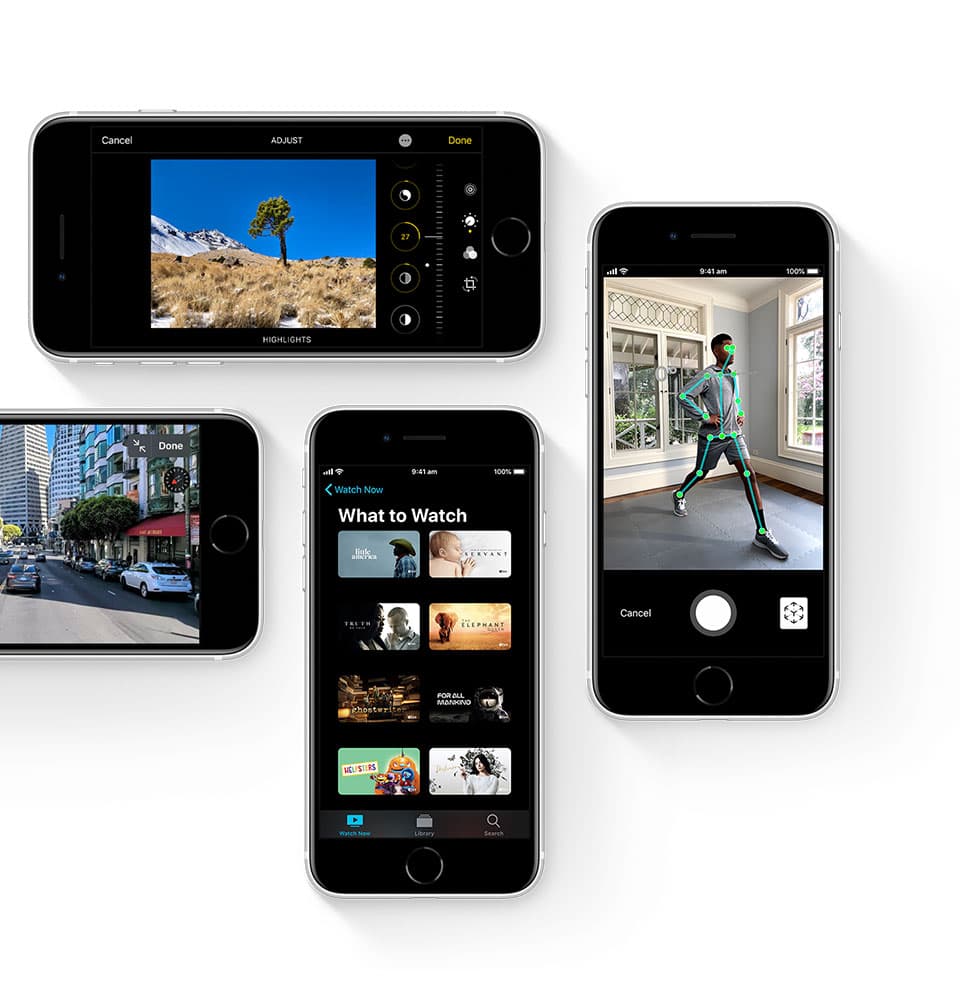 As Fast As It Can Gets

Under the hood, the SE 2 is powered by one of the most robust and strongest CPU units, as seen in the iPhone 11 series - A13 bionic chip that beats Android's Snapdragon 865 by a long shot, making the device more reliable, faster, while also boasting expanded storage, and pretty much transforming the phone into a versatile device.

Camera: Toe To Toe With iPhone 11

Apple microprocessor architect`s decision to combine the A13 Bionic chip and iOS 13 has paid off handsomely, albeit it has some drawbacks compared to iPhone 11 with two main cameras
The rear camera utilizes a 28mm f1.8 lens, as well as the latest version of SmartHDR. The result allows the device to process and optimize details and textures, pushing the dynamic range to the extremes. 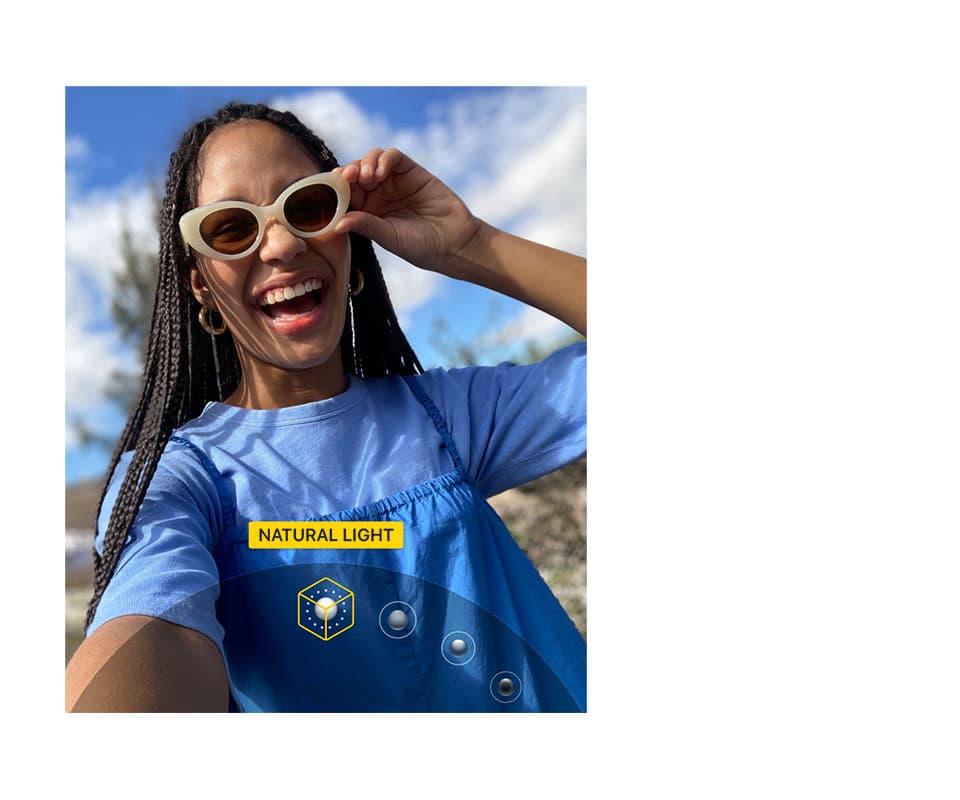 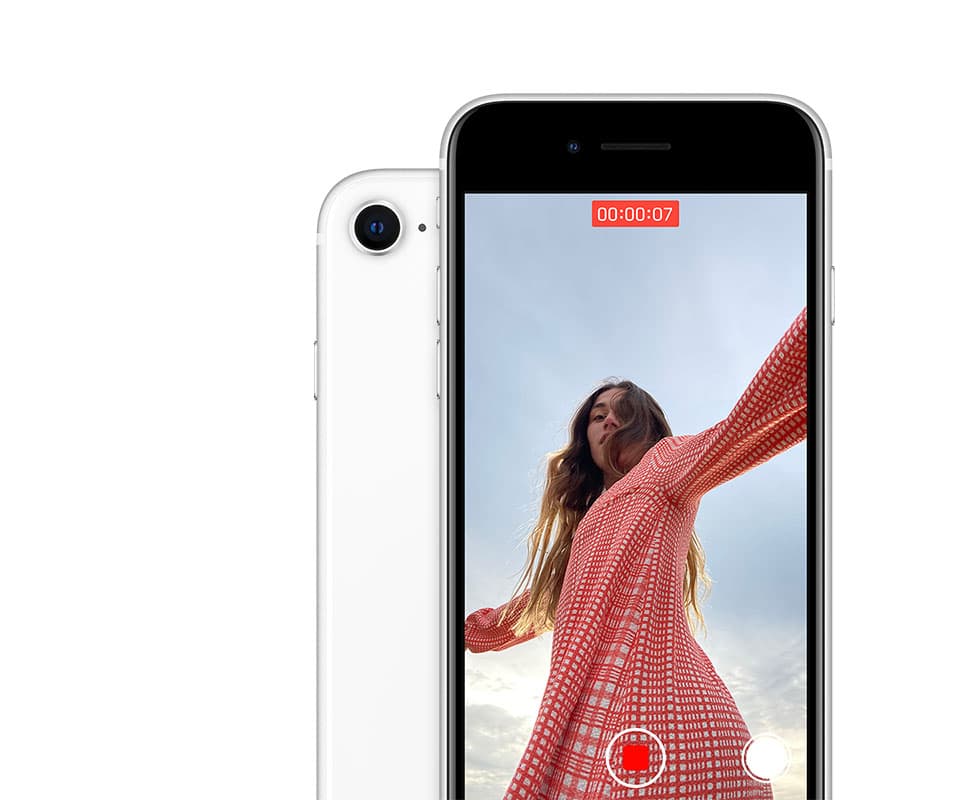 The iPhone SE 2 video mode is rocking 4K resolution, four times the clarity compared to its predecessor. Another standout feature called QuickTake it possesses is the ability to record video even in photo mode, simply by holding the shutter button until you release it to stop recording.

Free Yourself From Tangled Wire

The iPhone SE 2 fast-charging capability refill its battery juice from 0% to 50% in just 30 minutes via an 18W fast-charge adaptor. Heck, you could even charge wirelessly with its built-in Qi-certified charger. 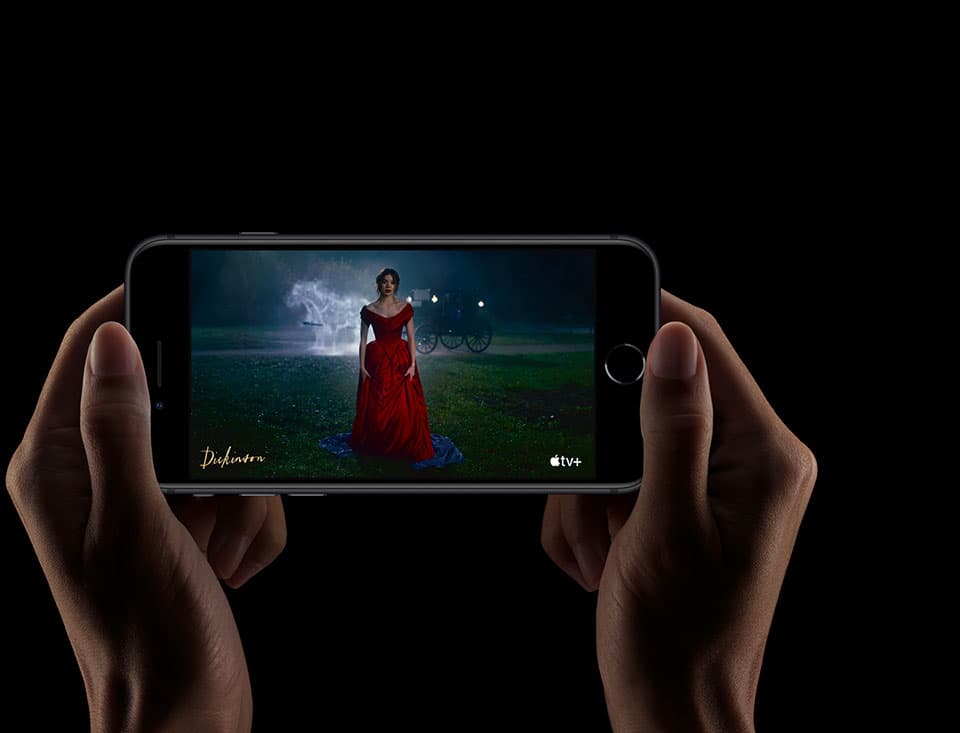 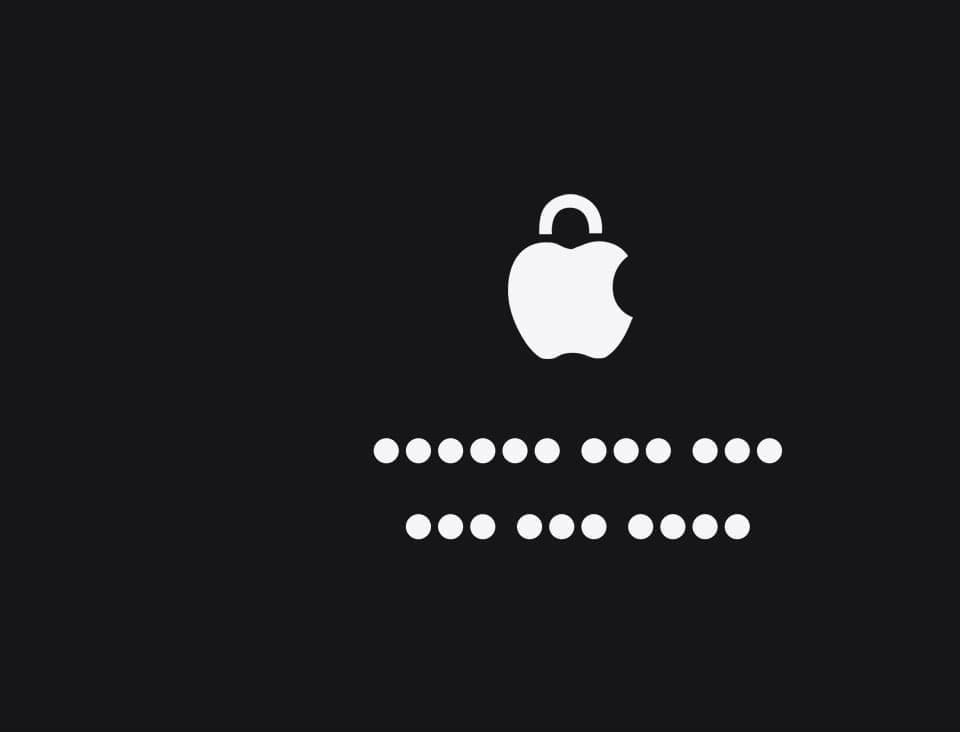 Small Fish In a Big Pond

Its a no-brainer which iPhone gets more bang for your buck especially when you compare with iPhone 11 Pro or 11 Pro Max hefty price tag.
Nowadays, you don't need to sign a telco plan to be able to own an iPhone that are made to last over the 2-year contract period or more. Simply head down to your friendly mobile phone shop at Bugis Junction for a no string attached sim-free iPhone SE now.