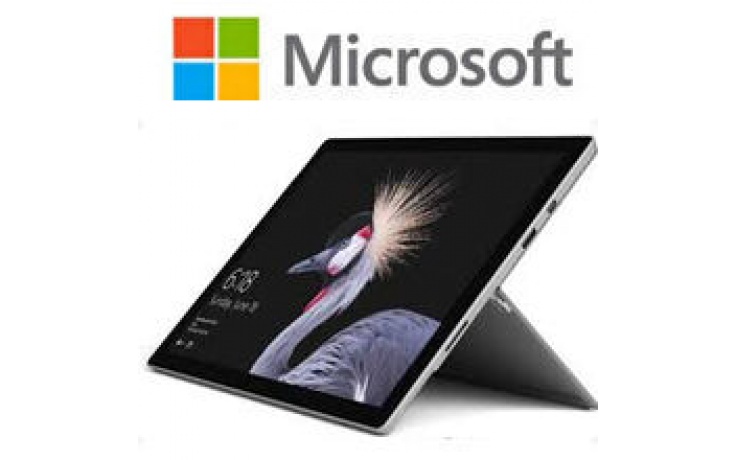 Working with slow processors is truly daunting. But that changes when you get your hands on the fantastic OnePlus 7 model. The smartphone comes with the Qualcomm Snapdragon 855, the fastest processor in the world. The advanced processor features a brilliant chipset that is placed on a 7-nanometre architecture process that acts as the center point for all phone activity. It is because of this particular chipset that your apps run 45% faster. Moreover, you will also be surprised to know that the processor makes your phone much more efficient by using 20% less power.
If that’s not enough to impress you, then maybe this next fact will. The phone comes with the extraordinary Octa-core CPU, which consists of 5 Kryo 485 cores that work together brilliantly to give you the best possible experience. Furthermore, the OnePlus comes with the strong 4th generation Al engine. It not only assists in creating amazing content but also lights up your gaming experience. But that’s not all; the Adreno 640 GPU is 20 % faster when it comes to handling complex tasks and big data like HD graphics.

Storage has never been this great

OnePlus 7 launched its new product with the sole purpose of making lives better. With that in mind, the company has developed a smart feature called the RAM boost. This allows the phone to better allocate the hidden RAM to specific applications that run extensive tasks. The phone also decides this based on the particular usage of each app, hence, allowing for multiple apps to stay open in the background for a more extended period. And if you are wondering whether that is all, then it certainly isn’t. The apps also load much faster, owing to the brilliant UFS 3.0 storage solution. The whopping 256 GB of storage allows you to take as many pictures as you want without having to worry about making space. It also makes you install multiple apps on your phone and run them simultaneously. So, all in all, with your OnePlus 7, you cannot just capture the best experiences but also store them for as long as you want.

Gaming enthusiasts are always in a frenzy when it comes to deciding which product will give them the best experience. The OnePlus comes with the Snapdragon 855 platform that is the perfect answer to all your problems. The combination of the 8 GB RAM and UFS 3.0 storage will give you a gaming experience like never before. The phone also comes with dual stereo speakers, a new fanatic mode, and an upgraded vibration engine that helps in making the experience even better.
But perhaps the feature that attracts most people is the advanced DND process regulator. This has the unique ability to block notifications and calls, thereby focusing all energy to the power-packed game. So, if you want your gaming experience to be both smooth and fast, and without interruptions, then opt for this amazing new phone.

Sounds Good To You

Many good features lose their importance due to poor sound quality. To enjoy videos, movies, or even gaming online, you need to have the best possible sound systems. And the OnePlus model has gone to extreme lengths to ensure that you get the most engaging sound quality. The company has opted for a stereo sound system that is known to produce the best possible sound output.
It also comes with a second earpiece that acts as an additional speaker, therefore ensuring that the sound is even more amplified. But all this brilliance could have been rendered ineffective were it not for the intelligently chosen location of these speakers. They are placed in the left grille of the bottom, hence aren’t muffled while holding the phone in a horizontal position. So, whether you are walking around or lying down, enjoy loud and clear sounds, and make your experience worthwhile.

Enjoy all the features Anytime, Anyday

There is no use to having all these brilliant features if you don't have the greater battery capacity to back it up. The OnePlus 7 comes with a whopping 3700mAh battery capacity that lets you enjoy all the fun activities like gaming for a longer time.
The charger is the same as before and works very well with the phone. Moreover, battery life has significantly extended as compared to earlier models. One reason for this new change is the more efficient processors that consume very little energy and therefore run for a longer time. So, with the OnePlus 7 model, post all you want on social media without worrying about your battery running out.

Often the choice of what phone to buy boils down to a single factor; the camera. People are often worried about the quality or resolution of the camera that comes with their phone. To resolve the issue, OnePlus 7 has integrated a brilliant dual camera into their model, and doing this has genuinely revolutionized the experience of photography and video making. The primary 48MP camera uses the ultra-small Sony IMX586 sensor that comes with a 6-element lens, thereby giving it an f/1.7 aperture. The secondary camera is 5MP and works in synchronization with the main camera unit.
In simpler language, these cameras are well equipped to capture the scene vividly. Furthermore, the camera is supported by the Electronic Image Stabilization and Optical Image Stabilization; the two processes that help achieve the special depth of field effect in pictures. Memories created by OnePlus are therefore extraordinary, and a mere look at them will make you reminisce over the past.

With the latest technology of OnePlus 7, you don’t have to worry about what time of day it is. The camera comes with the nightstand feature that allows you to take brilliant pictures even at night.
Moreover, the feature enhances the scene and gives a well-balanced look to the overall picture. So, whether its daytime or night-time, don’t let bad lighting get in the way of memorable experiences.

Switch to ultra-shot shoot for the best experience

If you thought that the amazing picture quality is the only brilliant feature of the camera, then think again. The 48MP dual camera also allows you to record in 4K at more than 60 fps speed. Moreover, it comes in handy when you have to record in slow motion and capture the essence of a place. Not just that, but the time-lapse, nightscape, and Al scene detection feature all come together to make your experience truly exceptional.

People who complain about Selfies haven't had the experience of a good selfie camera. The camera in this model not only lets you take great pictures of yourself, but it also enhances the background scenery. Because of this, you can capture breath-taking moments in all their glory. Whether it's a colorful day or a peaceful night, make sure to capture all the fun moments with the latest selfie Camera.