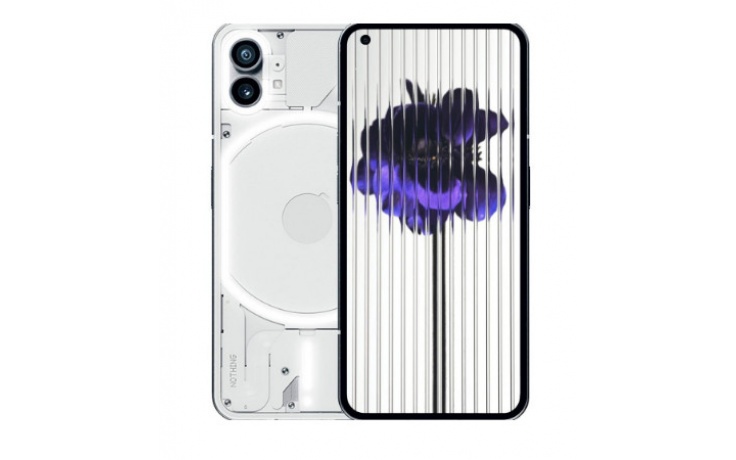 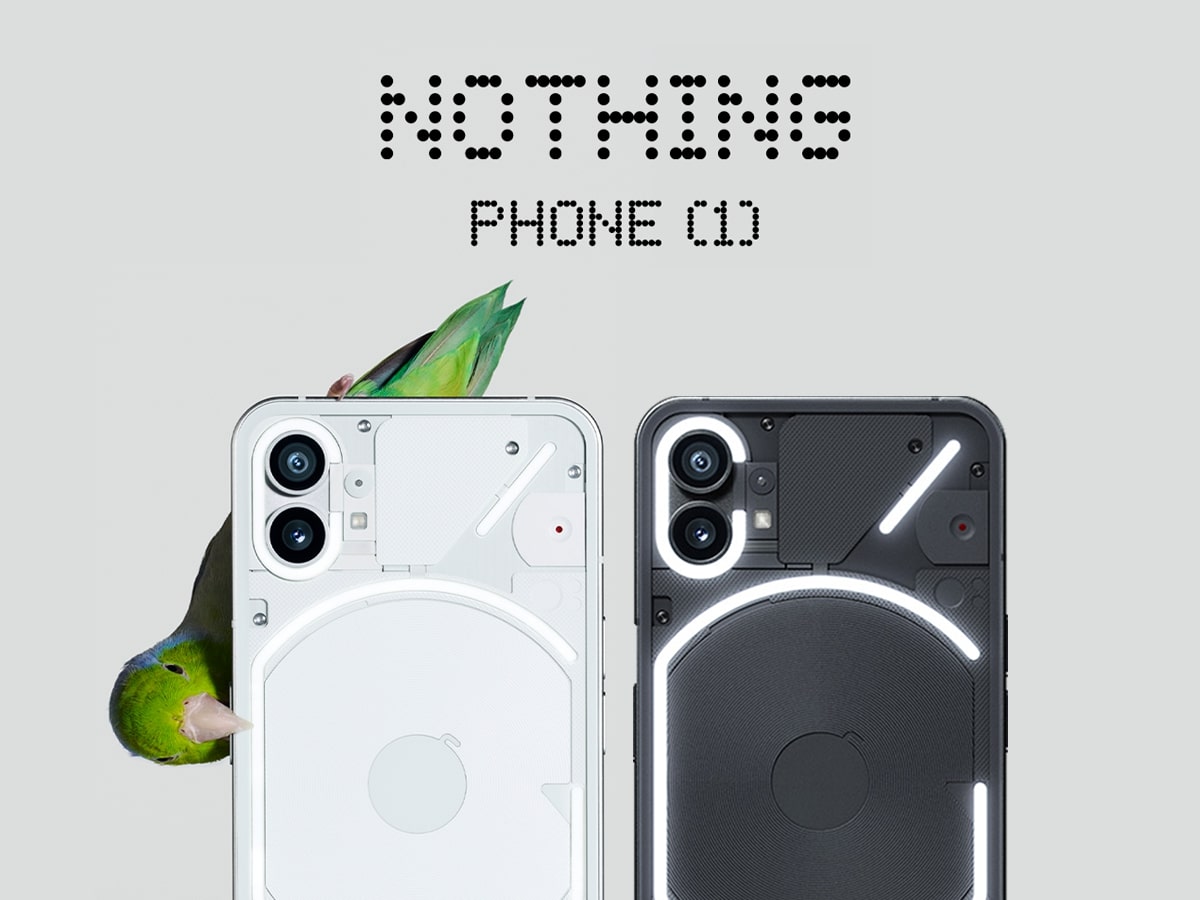 Introduction: what is the Nothing Phone?

Usually, new smartphones are released every year on the same day by the same company. But this year is one of the rare occasions when we get to see the debut of a completely new device, namely the Nothing Phone 1.
The Nothing Phone (1) may be Nothing's first phone, but the company is no stranger to the smartphone space. Carl Pei, the founder of Nothing and former CEO of OnePlus, was the mastermind behind one of the most popular brands in the industry - OnePlus. OnePlus has since gained huge popularity with its affordable yet feature-rich smartphones. The Nothing Phone 1 is not only a unique phone, but it could also be the creative spark that kickstarts another successful brand rolling in the smartphone industry.

The specs: what makes the Nothing Phone special?

The Nothing Phone 1 has all the features you'd expect from a flagship-grade phone, and beyond. Its 6.55-inch OLED display has HDR10+ support, an adaptive refresh rate of 60-120 Hz, and a touch sampling rate of 240 Hz, making it one of the most feature-rich devices on the market.

The front camera are well-equipped with 16 megapixels, while the cameras on the back are each equipped with a 50 megapixel sensor. The Sony IMX766 sensor found in many high-end Android phones is becoming more ubiquitous. The same camera sensor is also used in the ASUS ROG Phone 6 and the Xiaomi 12, both of which have excellent image quality. The secondary 50 MP ultra-wide-angle Samsung JN1 camera is capable of delivering consistent images when switching between focal lengths.

The smartphone also features a fingerprint reader under the display and facial recognition to unlock the phone. It is also IP53 waterproof and dustproof. In addition, the phone features the latest LPDDR5 RAM, UFS 3.1 flash memory, stereo speakers, two SIM cards and a USB Type-C port.

There's a new kid on the block, and it has Nothing to do with Android. Officially called "Nothing OS", this operating system is designed from the ground up to take advantage of the latest phone hardware and software features. Designed by a team of experienced engineers, Nothing OS is built for speed and efficiency - giving you more power and control over your phone. And to top it all off, the Glyph Interface is unlike anything we've ever seen. It offers an entirely new way to see and use your phone, with its 900 LEDs that work with your phone's notifications, charging status, and other light-based cues. The Glyph Interface also offers Flip To Glyph, the Silent Mode for phones. This mode is silent but has lights that notify you of any calls or notifications.

The phone's unique Glyph surface is sure to turn heads and start conversations. The 900 white LEDs arranged in a special configuration on the back of the phone are not only visually stunning, but also serve as a notification system. No matter if you receive a call, an SMS or an e-mail, the Glyph interface will show you with a quick glance.
Glyph interface is a unique and fascinating way to customize your phone. You can change the way the glyphs respond to different stimuli, and you can also change when they respond. This way you can perfectly customize your phone to your personal preferences.
The interface is also paired with one of Nothing's 10 proprietary ring and notification tones, so you can be sure your notifications are fully personalized. The glyphs on the Nothing Phone's display (1) not only serve as light notifications but also have many other functions. Among other things, they serve as a battery charge indicator (wired or wireless), indicate when Google Assistant is responding, and serve as a soft light when you shoot video or take portraits.
The Gorilla Glass 5 back of the Phone 1 is clear and resistant to fingerprints and smudges. If you do spot streaks, they are easy to remove, making this phone easy to keep clean.

Features and Specs: Packs a punch

Price and release date: how much will the Nothing Phone cost? When it comes to flagship smartphone pricing, OnePlus has always been a company that undercut the competition while still offering top-notch specs. But with its latest release, Nothing Phone 1, the company takes both price and specs up a notch.