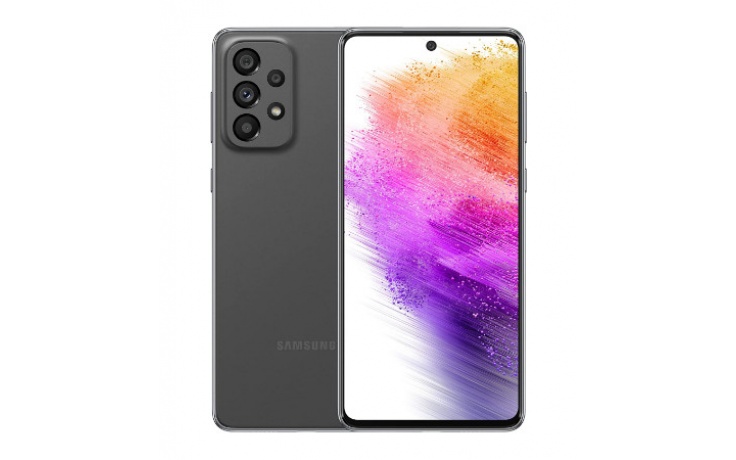 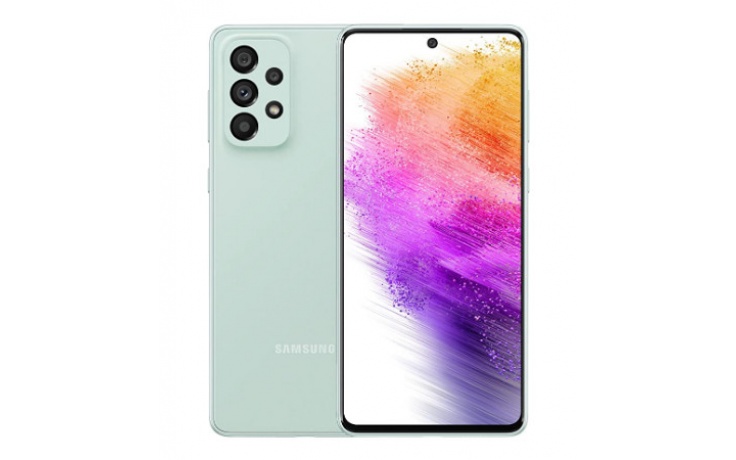 Samsung's Galaxy A series used to be the brand's entry-level smartphone, but as the top end of the Android market has climbed in price, mid-range devices like the Galaxy A series have become more popular. The latest iteration, the Galaxy A73 5G, is no exception to this rule. The latest Galaxy A model is an impressive performer for a smartphone in the sub-$600 price segment, offering a number of value-added features without sacrificing performance.
The Samsung Galaxy A73 offers a larger screen and longer battery life, making it a better choice than the Samsung Galaxy A53 5G, Galaxy S21 FE and even the Samsung Galaxy S22.

The display is one of the best features, but it's not the only good thing about the design. There are other details that make it feel more premium than you’d expect.
The sides of the Galaxy A73 are made of aluminum, which is similar to the aluminum found on the Galaxy S series devices. The back of the device has a smoother camera bump that is almost as seamlessly integrated into the body of the device as the one on the OPPO Find X5 Pro

Features and Specs: Packs a punch

The Galaxy A73 5G has an in-display fingerprint sensor and is IP67 waterproof, but it cannot be charged wirelessly. Wireless charging is not a new feature for the A series, and it's been about two years since Apple released the iPhone SE 2020 with wireless charging. It is a pity that Samsung did not take advantage of the market demand to raise the bar for what should be expected from a mid-range smartphone.

The Galaxy A73 5G is the first A-series device to feature a Qualcomm Snapdragon 778G 5G processor. This is an upgrade over the Exynos 1280 chip in the A53 5G and should make a noticeable difference in everyday performance.
The fact that Samsung still chooses to rely on Qualcomm's stock instead of using their own in-house products in higher-end devices like the Galaxy A73 says a lot about them.

Mid-segment phones' basic performance often falls below flagship models. Samsung changed the rules last year with the A72 and has extended it this year with the A73.
Samsung Galaxy A73 uses a primary camera and three other cameras to take four different pictures. The ultra wide-angle photo has a 12MP resolution, the macro lens has a 5MP resolution, the depth sensor has a 5MP resolution and the main camerra has a 108MP resolution.
The back camera is excellent, and the front camera is better than on previous models. The picture quality is improved, with sharper images and more realistic colors.
Besides having more pixel than its nearest competitors, clours are more realistic and the colour depth has more pieces of information in comparison to FE models.