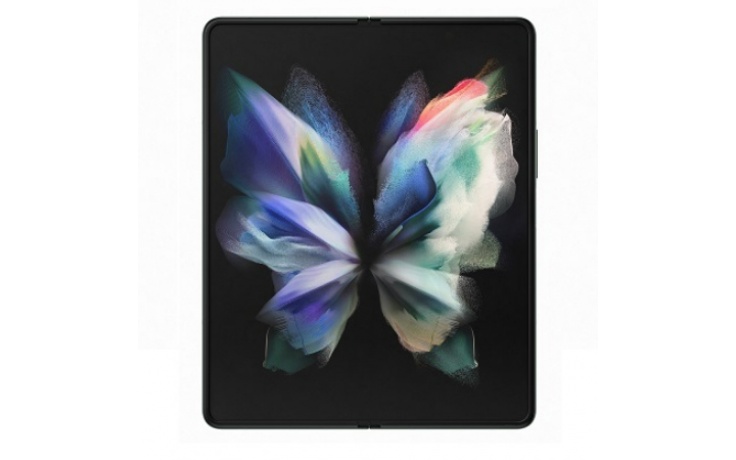 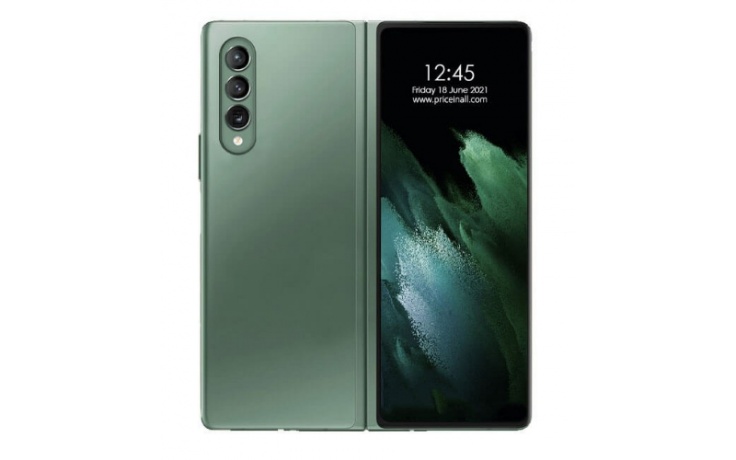 The Galaxy Z Fold3 5G smartphone has been redesigned with the new Infinity Flex 3.0 design and features a 7.3-inch QHD+ display that is smaller than a typical 8-inch tablet.
It features a quad-speaker system, Dolby Atmos sound, and a side-mounted fingerprint sensor for added security and convenience. With the introduction of the foldable screen, the phone can multitask for the first time in a smartphone by using two apps simultaneously on both screens.

This phone can replace a tablet because it has a large screen. Also, with its large storage capacity, it replaces another smartphone, so you do not have to carry around two devices. The keyboard is another advantage for those who are used to typing on a tiny screen instead of typing words. Fundamental design changes to the Galaxy Z Fold include a more durable construction with a more rigid aluminum alloy, Corning Gorilla Glass Victus, and an IPX8 rating for water resistance.
The Samsung Z Fold 3 has 2 displays perfect for multitasking and entertainment. AMOLED displays have been a hallmark of a Samsung Galaxy model for more than a decade.
Both screens of the foldable device are sharp and bright as they have high contrast. The device screens are capable of displaying fast-motion video. Thanks to its high refresh rate of 120 Hz allows the user to interact more effectively with the product on the screen, just as you would expect from a flagship device. Samsung's main foldable display is compatible with the S Pen - the Galaxy Z Fold First. With an optional accessory, you can use it to create notes, edit high-resolution images, or watch an animated movie. This makes the Z Fold 3 the most productive smartphone ever since the Note 20 Ultra.

The Samsung Galaxy Z Fold3 is equipped with a triple camera on the back, capturing great quality home movies and photos. In addition, the user interface of the Galaxy Z Fold3 camera app is intuitive and even suitable for professional and advanced photographers.

The Galaxy Z Fold 3 is one of the fastest and most powerful smartphones. The Snapdragon is Qualcomm's top-of-the-line chipset, allowing the phone to open many apps instantly. Along with that, there's generous RAM and a speedy flash drive that lets you easily store complex, multi-step design workflows on the device.