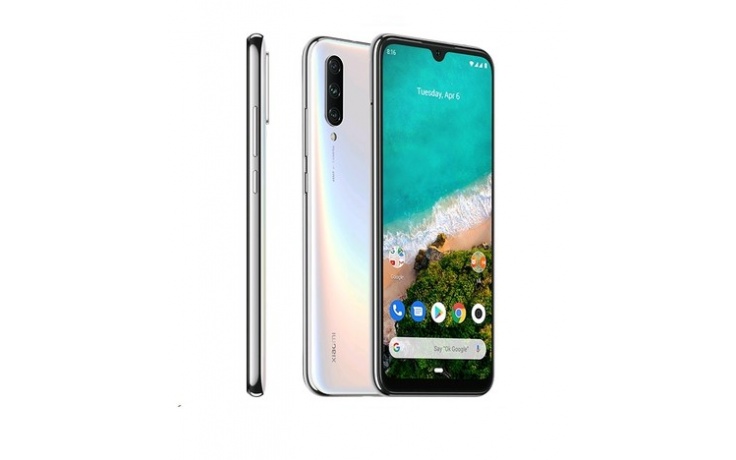 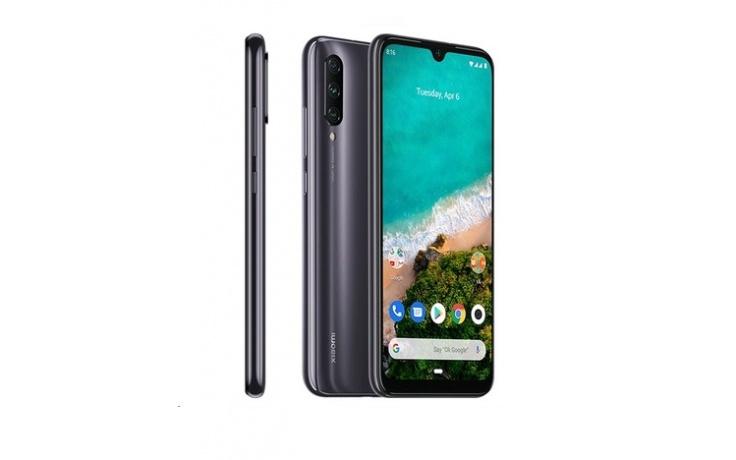 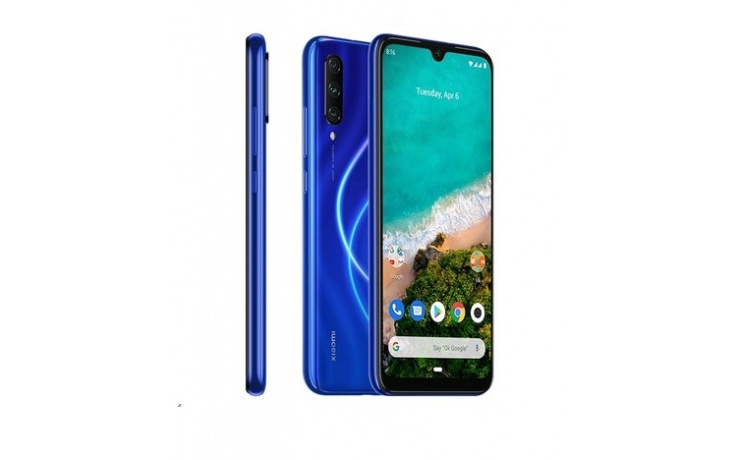 Is there anything that can really impress the crowded market that we have currently? With the few tricks that Xiaomi’s Mi A3 got, it has everyone falling for it. There is no better way of keeping the great moments we have shared with friends and family and that is why Mi A3 got you covered with the advanced cameras ever possessed by an Android One phone. With several incredible features and the brand new design that has been introduced by the Mi A3, owning it is not an option.

Durable and comfortable on the hand

Can you spot which Android One phone with a triple-lens camera? The Mi A3 will be the first. It comes with a 48MP sensor having a focal length of f/1.79 and it also has an ultra-wide angle of 8MP and not forgetting the depth sensor of 2MP that accompanies it.

The Mi A3 latest foray in full view 6.08-inch dot drop display comes with a 32MP Selfie camera alongside f/2.0 hidden inside for a better visual experience. Just like the main camera, for brilliant scene selection, the front camera also supports AI. For amazing results in low light, the front camera has a pixel-binning alongside it that merges four 1.6um pixels into a single superpixel. 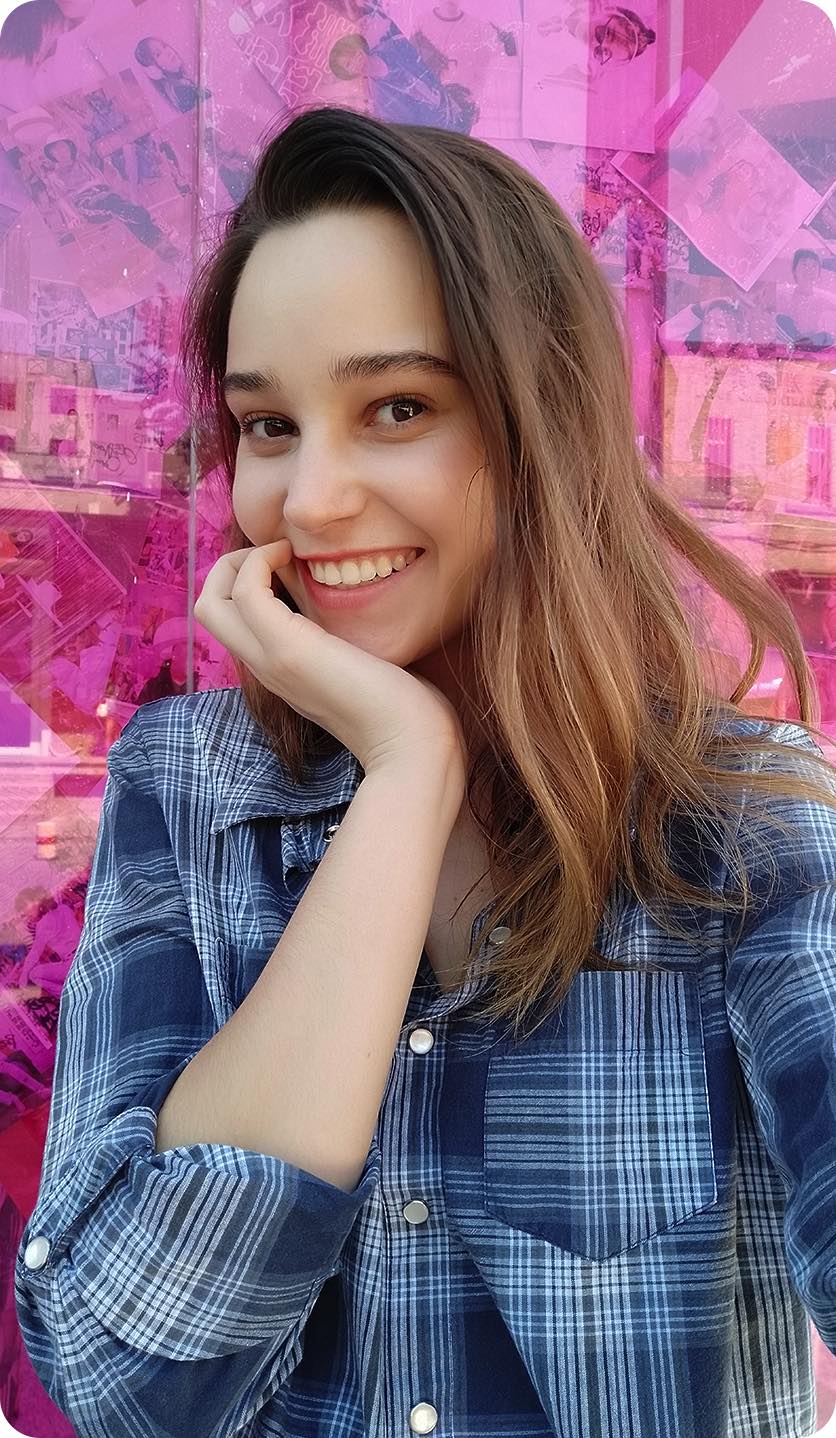 As a descendant of the 660 of Mi A2, the latest Xiaomi’s Android One phone has Snapdragon 665 powering it. Although its performance may not be that remarkable, it offers itself to photography that is improved greatly considering its price. Whats more, the Mi A3 variant 128GB comes with an LPDDR4X 4GB memory. 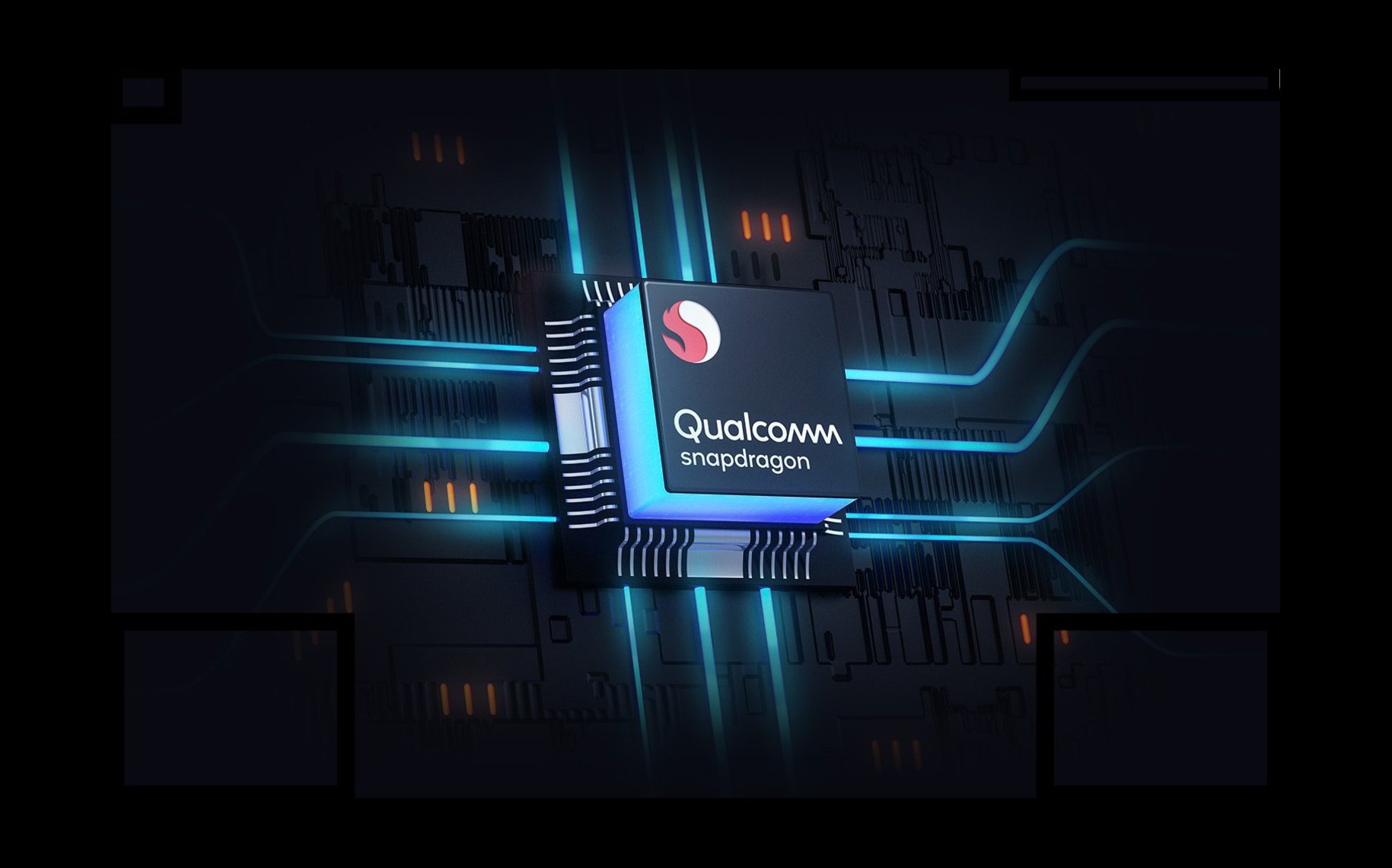 The Mi a3 has got an unlock rate and fingerprint recording that has been upgraded via a larger sensing area as a result of the optical sensing technology in the in-screen fingerprint which is enhanced. Additionally, the micro-distance of the optical lens has been improved and this allows it to sense a size of 7.2μm pixel. In situations that are extreme such as low temperature, dry fingers, or strong light, the fingerprint sensor seems to have a better performance. Another security feature that the Mi A3 also comes with is AI face unlock.

In comparison with Mi A2`s battery of 3010mAh, the Mi A3 battery life having a whopping 4030mAh; this battery keeps the device on for decent hours without any interruption when using it. You should not worry about charging when chatting with your friends and families since it has got a fast charging technology that refills the battery in a short time.

The one thing that makes Mi A3 unique from the other phones in the Xiaomi line is the Android One inclusion instead of the MIUI interface of the Xiaomi’s.

The most significant advantage of running an Android version that is pure the rolling out the speed of the updates, because there is no need of being adopted to the custom interface first. In getting new features, operating system, and security patches updates, Android One remains to be the best.