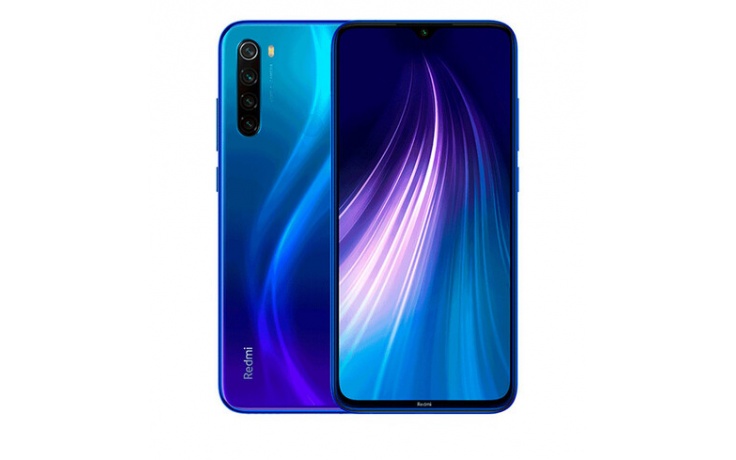 If it isn't broke, don't fix it, that's the thing that's been around for a long time, and while Xiaomi hasn't been around for nearly as long, I still feel like it reflects the Redmi Note 8 perfectly.
It's no secret that Singapore not only gets the standard version, although it's not as exciting as flashy as the pro model, so it's not that big of a loss.
Speaking of less flashy, It does remind me a lot of the Note 8 Pro in many areas; as a matter of fact, it's pretty much identical to the Pro series in almost every way. Apart from a few color options like this shiny Blue and Black variant.
Xiaomi has again managed to meets the demands of its consumers from the budget segment. While maintaining its dominance against the likes of Realme and Honor by offering top-tier features including quad-camera setup, Type-C fast-charging, and drop-dot display in the form of Note 8.

Corning® Gorilla® Glass 5 front and back

The Note 8`s front and back panel is clad with Gorilla glass 5, underneath the layer is a 6.3-inch dot-notch IPS display with minimum bezels and chin to give it a premium look and feel. Sporting a tactile volumn rocker and power button, the solid construction function properly without fail.

Let's talk about cameras. Probably the biggest letdown from the company a couple of years ago has become one of their strong points the 48-megapixel rear camera on papers certainly looks good since it uses the increasingly common Quad camera setup. Flanked by a depth sensor, a macro and an 8 MP ultra-wide-angle camera. It's the same primary sense of its foundation in the Note 8 Pro instead of extra focal lengths. What does this all translate to - well some pretty great images and pretty much all conditions?
Some solid dynamic range and somewhat bright colors and more than adequate sharpness portrait mode is an improvement over last year's model. Although Edge detection still lacks that kind of convincing realism low-light shots using both standard and nightscape look great and not the best in class, but even so, the low light images coming from this piece of equipment is wicked.

When taking scenary photo, you will be surprised by how proportional the ultra-wide-angle camera is. Although midrange device tends to struggle in low-light situation, the Redmi Note 8 certainly perform well in most aspect.

Another interesting addition to its already impressive camera setup is it ability to take close-up object within 2cm away. Even though it can only hold 2 MP resolution, the macro lens really blow its competitor out of the water when compare side by side, you can take close-up on flowers, texture or even coins without having to stand further away in order to focus.

The portrait mode on selfie mode is good as well. Say goodbye to over-exaggerate beauty mode as Note 8`s 13 MP front camera takes care of facial enhancing before taking the shot. Credit to its proprietary depth sensor, panning while keeping your subject focus is now like a walk in the park.

Performance-wise, the Note 8`s Snapdragon 665 processor coupled with Adreno 610 GPU means it does move up a notch compare to its predecessor`s Snapdragon 660.
Running graphic-intensive apps or gaming mostly is not a concern as long as you keept within the 4GB RAM limit. Although i must say shuffling between apps might cause some hiccups. 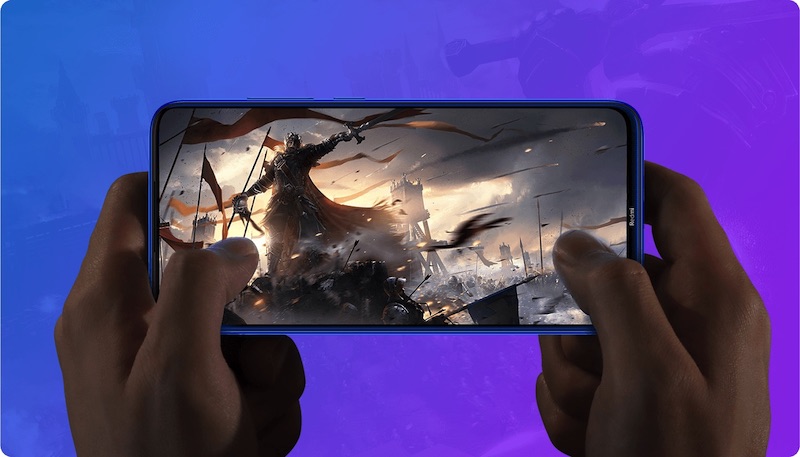 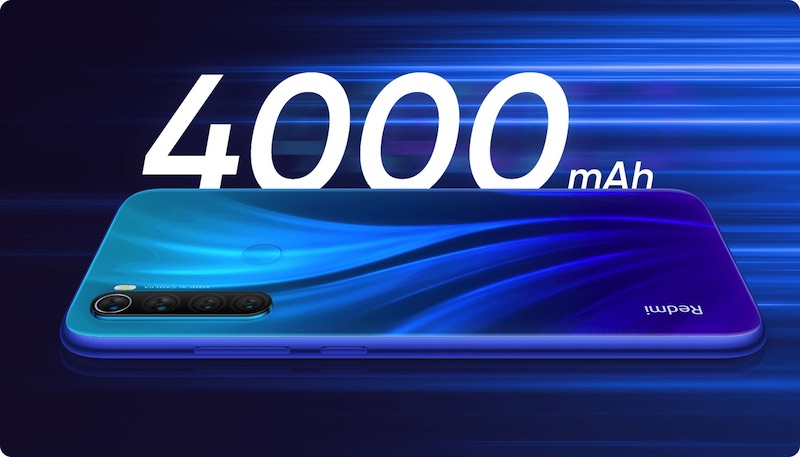 While most of the entry-level device nowadays is equipped with a more powerful 5,000mAh battery, the Redmi Note 8`s 4,500 mAh does have some tricks up on its sleeve by having better power management software and a more power-efficient chipset.

Watch your favourite movie in full glory with an immersive 6.53-inch full HD display. Thanks to its 500 nits brightness, you can now view your screen under bright sunlight without having to run into shade. Enjoy premium sound quality on a smartphone without breaking a bank. The loudspeaker can handle most audio with strong bass without issue. Worry that you cant wear a headphone and charging the battery at the same time? Xiaomi do you one better by including a 3.5mm headphone jack on the Note 8.