Samsung's next note phone is here and along with it some significant changes that include upgrades in style, power management, and camera technology. The Galaxy Note 9 packs the powerful Exynos 9810 Octa-core processor which has been seen on some few 2018 Android smartphones including the Galaxy S9. The display also comes with a major boost which is marked by the excellent picture display quality. Tests carried out on Display mate places the Samsung Galaxy Note 9 second next to the Galaxy S9 in quality and performance.

Here are some of the things you need to know about the all new and all powerful Samsung Galaxy Note 9.

Well, Samsung didn't exactly just off the edge with their designs on the Note 9 this year, but again, that doesn't mean that there are not some differences between this year's Note 9 and last year's Note 8.

A major noticeable change in the design is slimming down of the bezel on the Galaxy Note 9. The Note 9 came with lesser bezel meaning more screen size of 6.4 inches against the 6.3 inches on the Note 8. However, enable size difference between the Note 8 and Note 9 are not so noticeable.

The Galaxy Note 9 came back with the water resistant feature of IP68-Rating. This is enough to see the phone through an accidental fall into the water without any damage.

The Note 9 design inculcates a glass laid on a metal frame and the famous Samsung curve that blends perfectly with the also curved display. The phone is just your regular fragile, and you are advised to get a suiting case for added protection.

The fingerprint scanner has been moved to the back, just below the double camera lens.  Other features like the charging port and speaker still maintain their spot at the bottom of the phone. 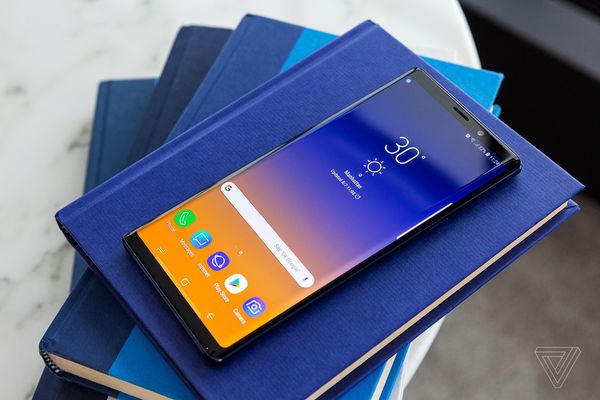 The Note 9's display is made of a Super AMOLED panel that came with a 2969 x 1440 resolution stacked in a 19.5:9 aspect ratio. A powerful display characterizes the screen just like your high-end Amoled screens, showing off amazingly deep blacks with bright, vivid colors. The Galaxy Note 9 has managed to knock the Galaxy s9 from the top spot on Display mate’s test by getting the highest scores ever. 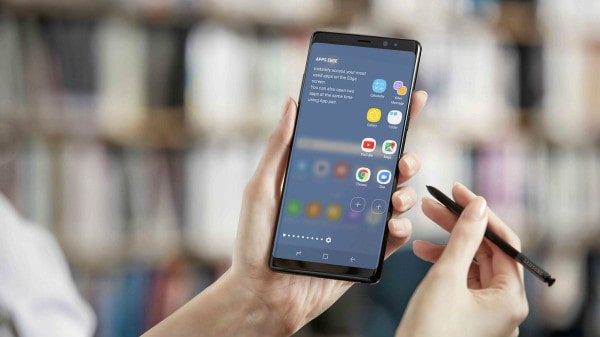 The internal parts of the phone seemed to have gotten more attention in terms of upgrades than the external parts. The biggest addition being the upgrade to Exynos 9810 processor that has recently been seen taking over on S9 and S9 Plus 2018 flagship smartphones. With this, you can expect even more powerful performance and smoother functioning.

Another plus in the Note 9 that places it above its predecessors is the addition of the carbon cooling function. Samsung claims that the carbon cooling system gives the Note 9 the capacity to dissipate heat three times better than the Note 8. A monster 4,000 mAh battery powers the Samsung Note 9 heavy user or mobile gamer. The processors can now operate even better without recourse to overheating problems.

The inbuilt memory comes with 512 gigabytes of storage space and 8 gigabytes of ram, enough to store all your details and still have something left. However, if you feel that the space is just too little for you, then you can always get the 512-gigabyte memory card that Samsung is set to introduce soon enough and which will be supported by the Galaxy Note 9. This means that you will literally be walking around the street with over 1 terabyte of data in your pocket. 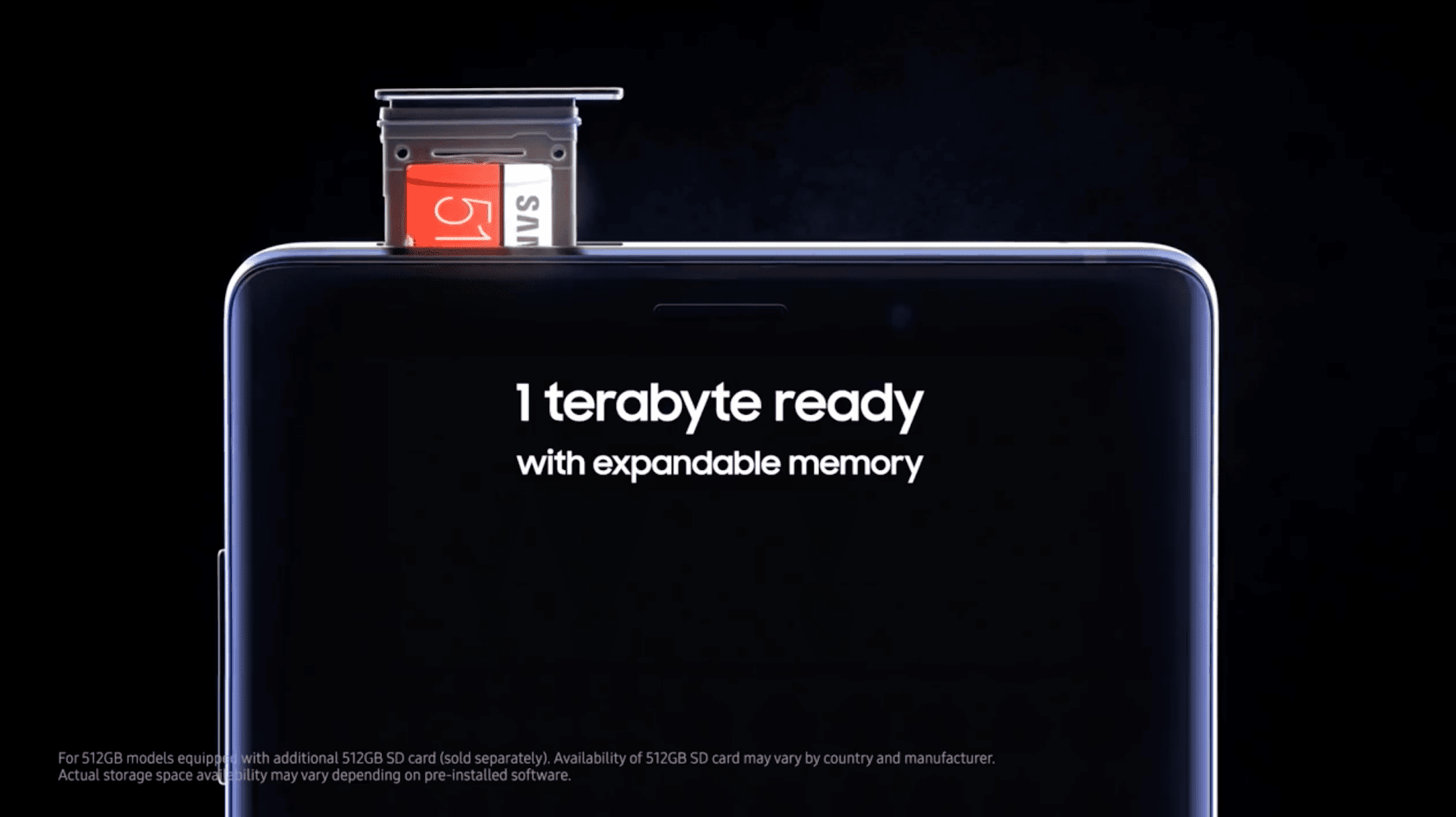 The Bluetooth-enabled S-Pen is by far one of the most exciting features to come with a Samsung Galaxy Note. The S pen coming with the Note 9 has gone beyond just a tool for note taking and evolved into a remote control device for your smartphone. The Bluetooth-enabled S-Pen can be used to open up the camera on the Note 9 but can also be customized to open up other apps. The color of your s pen also determines the color of the writing on your screen.

And you don't have to worry about your battery life. The s pen has been installed with super capacitors that enables the s pen to charge with the phone in under 1 minute and last about half an hour. It also works as a normal stylus when the battery dies off.

Samsung has announced that they will soon be making the s pen open to developers. This is to enable them to customize its features to accommodate other custom functions. 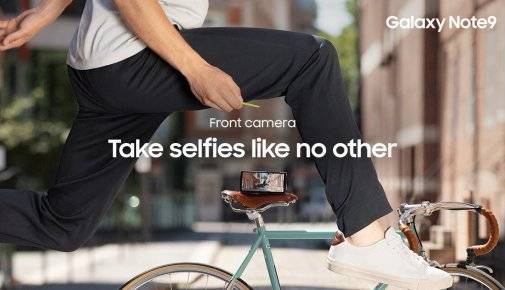 The Samsung Note 9 is powered by a monster 4,000 mAH battery. This should enable you to use your device for longer. The processor has been equipped for even longer battery life. The charger also has the wireless charging feature and can charge two wireless charging enabled devices at the same time.

Samsung is gradually introducing A.I into their cameras. The Note 9 smart camera is equipped with the capacity to detect up to 20 different scenes. This enables the camera to auto-tune the brightness level, contrast, color and exposure to deliver a perfect picture quality. To ensure better scene clarity, Samsung fed the A.I hundreds of pictures to enable it to detect light levels and also detect changes in scenery and what works best for better pictures.

You can equally turn this feature off if the results are not to your taste.

The dual back camera comes with a 12-megapixel lens, and the front-facing camera is equipped with an 8-megapixel camera.

The camera also has a flaw detection feature that would normally pop up when the camera detects a smudge in the lens or low backlight. 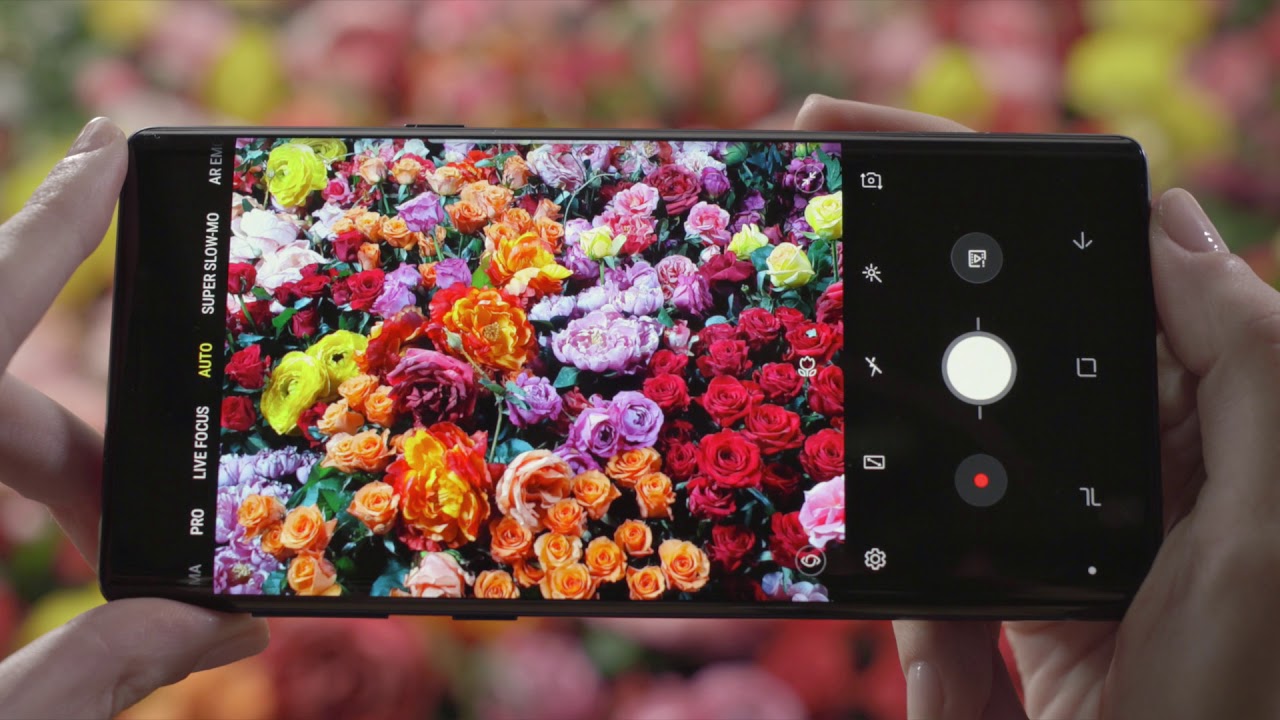 The Samsung Galaxy Note 9 comes as an excellent upgrade to the Note 8 and the new features are a big plus to it. With the Qualcomm Snapdragon 845 processor, you won't have to worry about your device ever lagging. This is a device worthy of all the attention.

Samsung Galaxy Note 9 Singapore is retailing already. Samsung Note 9 Price in Singapore 128GB Note 9 retails for S$850, and the 512GB Note 9 is retailing for S$1050 which is won`t break your bank at Hitec Mobile Shop.